To get a better idea of my grasp for story, narrative structure, character work, and emotional resonance in writing, check out my in-depth analysis of The Simpsons as well as my thoughts on other media in my podcasts Worst Episode Ever and 90s Percentile – available from WEE Studios. 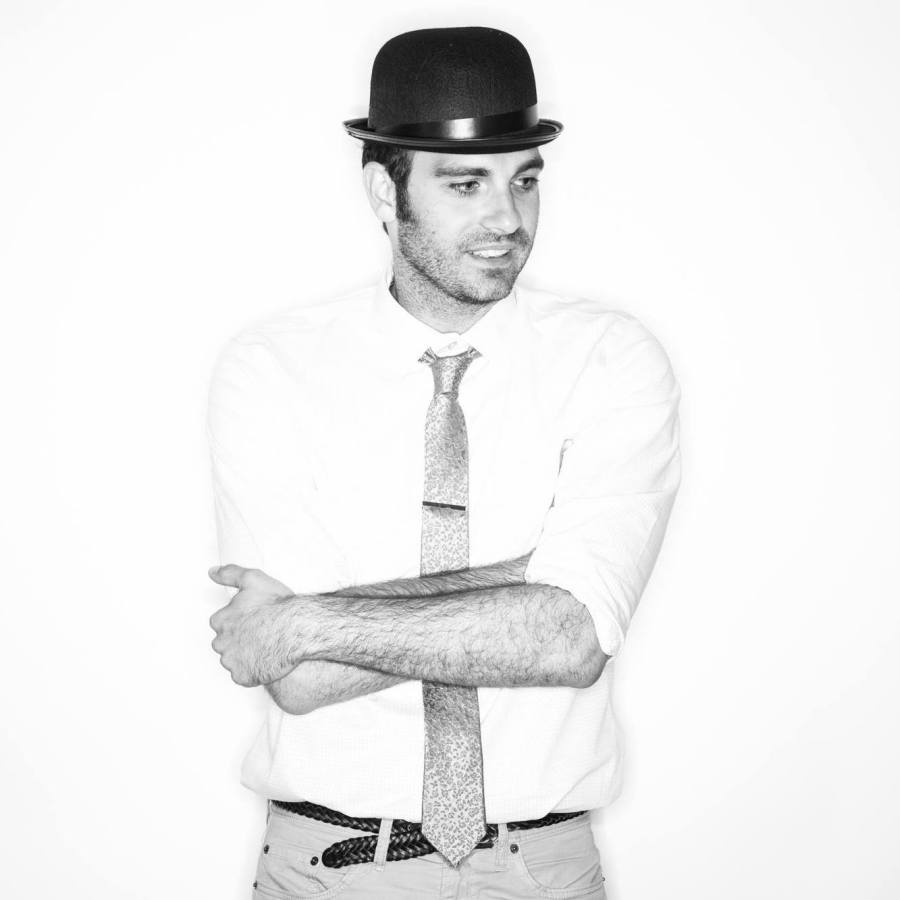 Some reviews of my podcasts:
The AV Club’s Podmass
CNET: Our Favorite Podcasts

Testimonials:
“Jack is at the top of my list of trusted readers. One of the toughest parts of the writing process is getting solid notes from people who know what they’re talking about. Often times, really great writers aren’t always the best at giving concise feedback, and vice versa. Jack is the rare type who happens to be both a phenomenal writer and reader. His feedback is invaluable because it always gives me the fuel to start the next draft. My scripts are always stronger after a round of notes from Jack.”
-Mike Diaz, writer & director (Karate Tortoise)

“Aside from understanding story structure and character (a must), Jack has an ability to understand what you’re trying to do. He can tell what’s working or missing but he won’t let me fall into conventional traps or easy fixes. He understands what you’re trying to do and helps you get there in a way that stays true to yourself and the story you’re telling.”
-Benedict Campbell, writer & director (A Quaker Sound, The Watch & the War)

Reach out and we can arrange your script notes & feedback today!